We are a family hotel, where all the members of your respective families can enjoy together and collectively a more than deserved holydays. 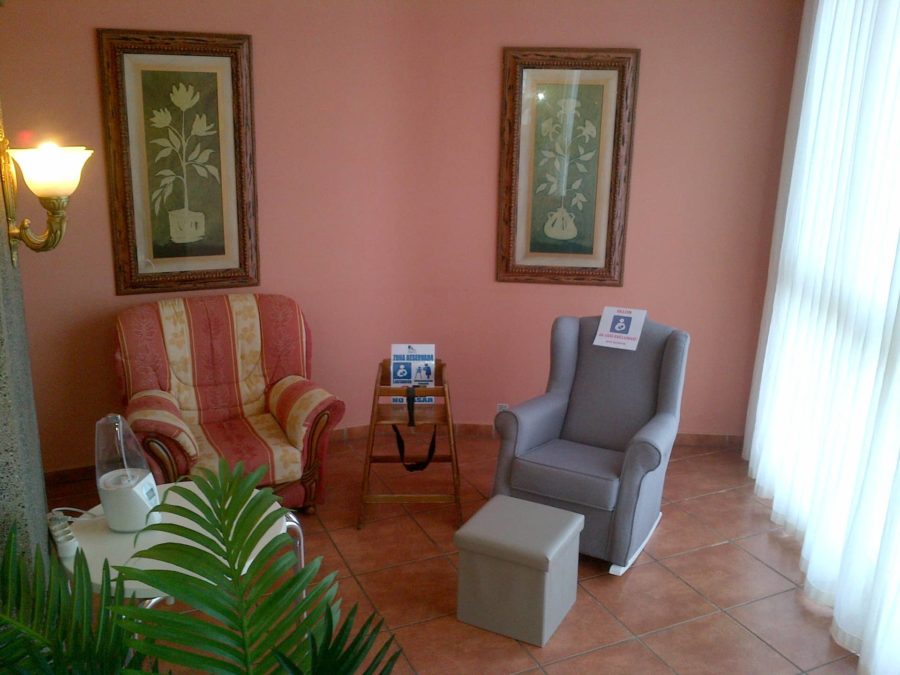 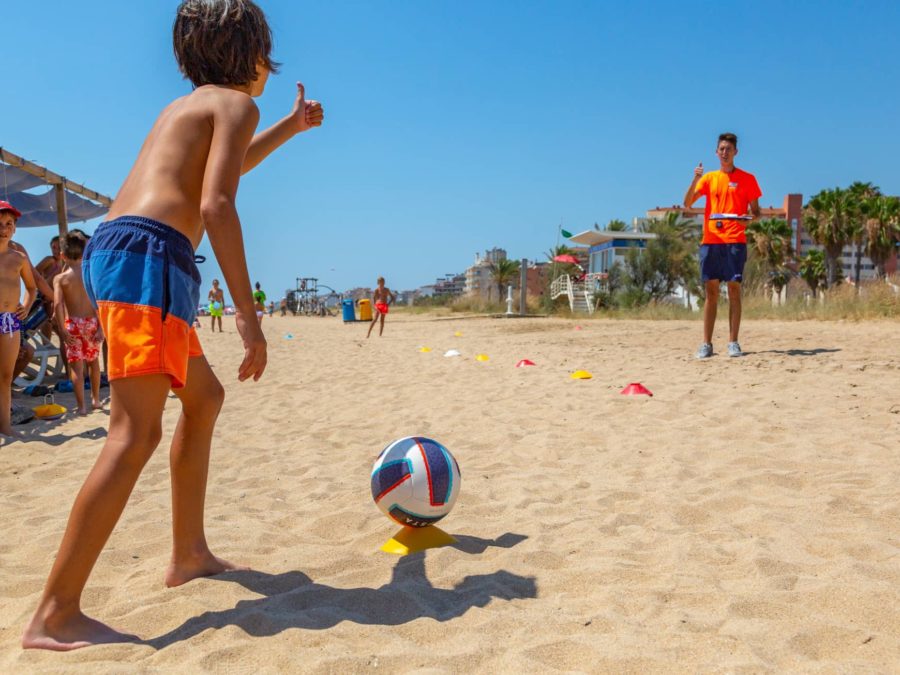 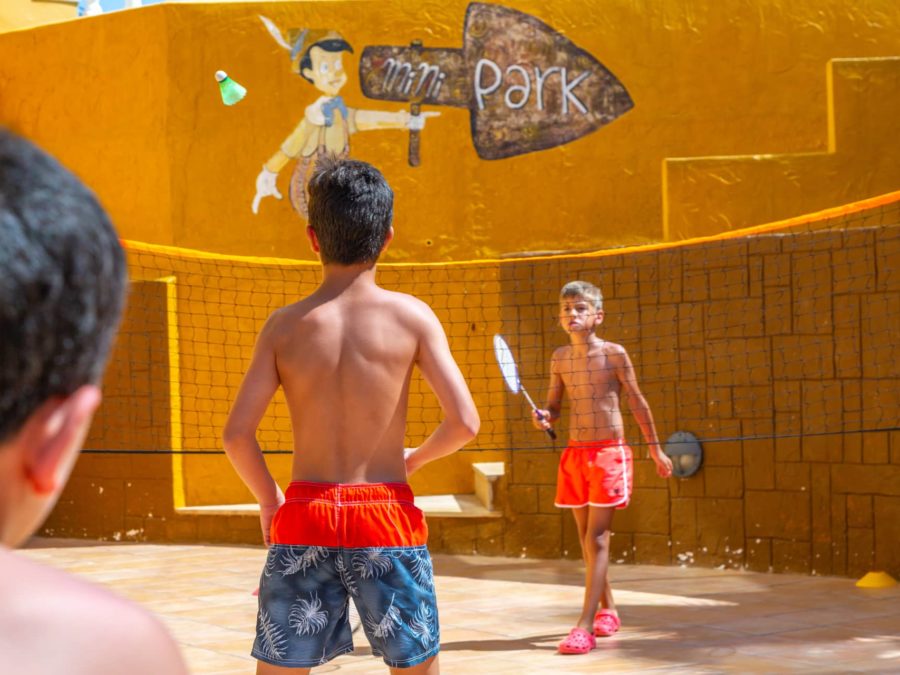 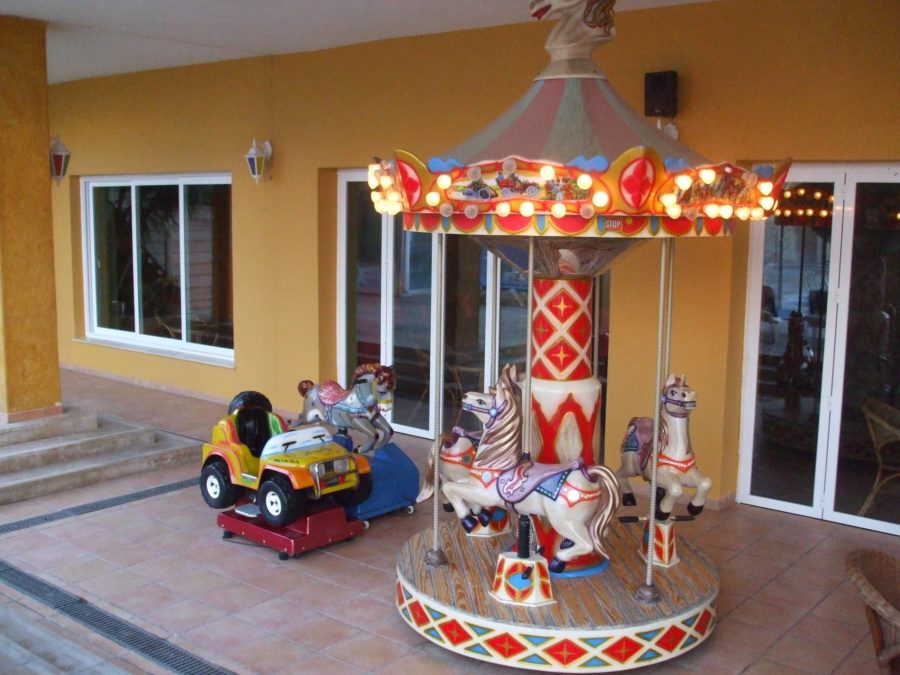 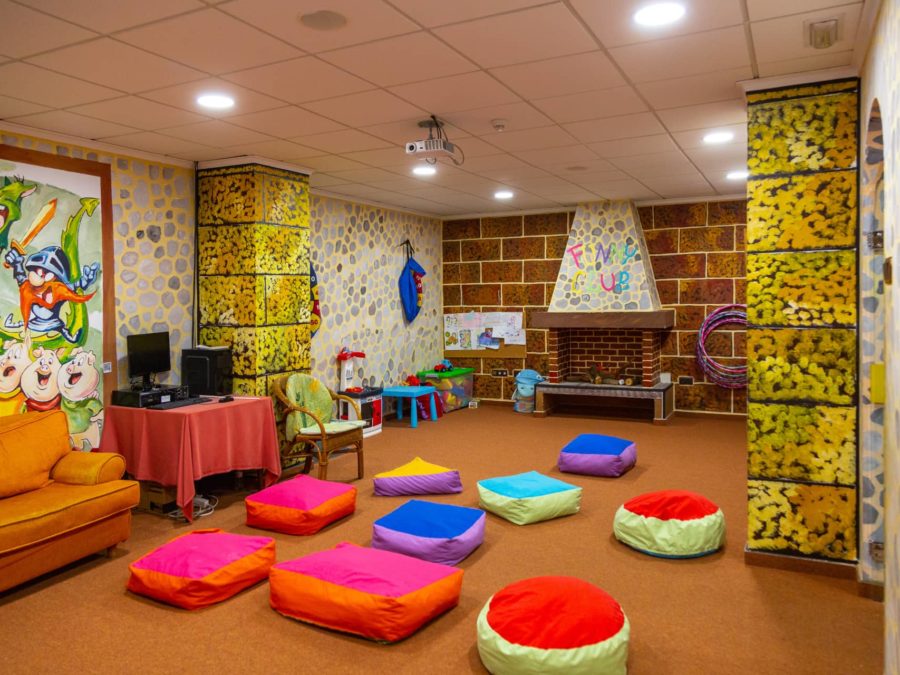 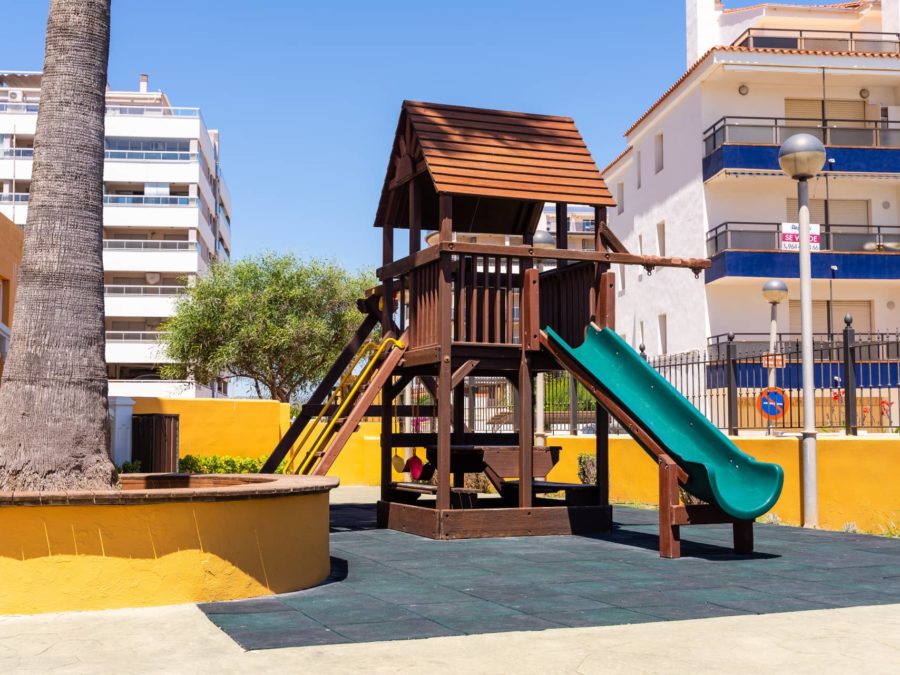 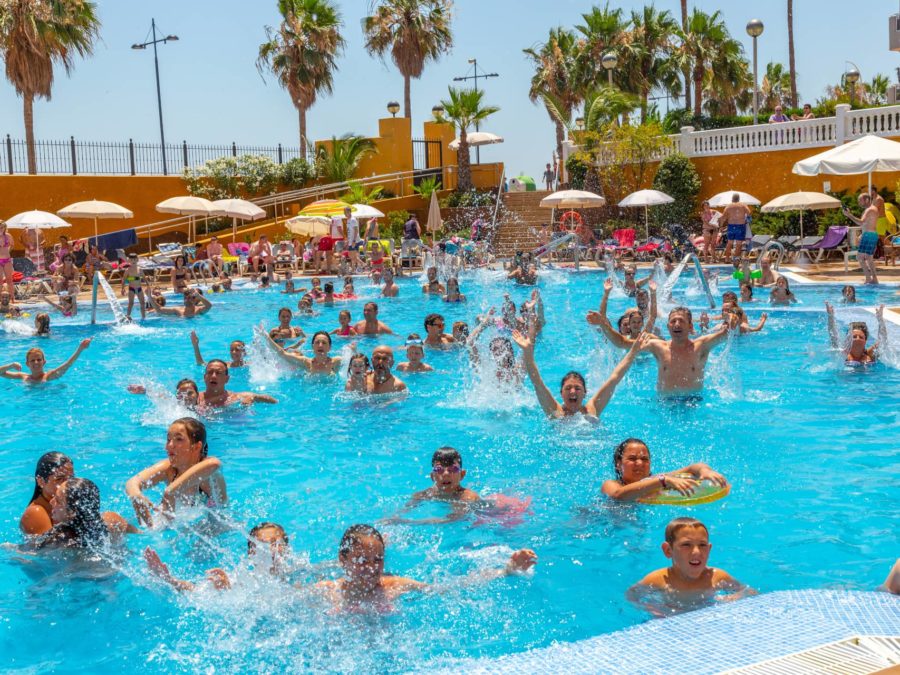 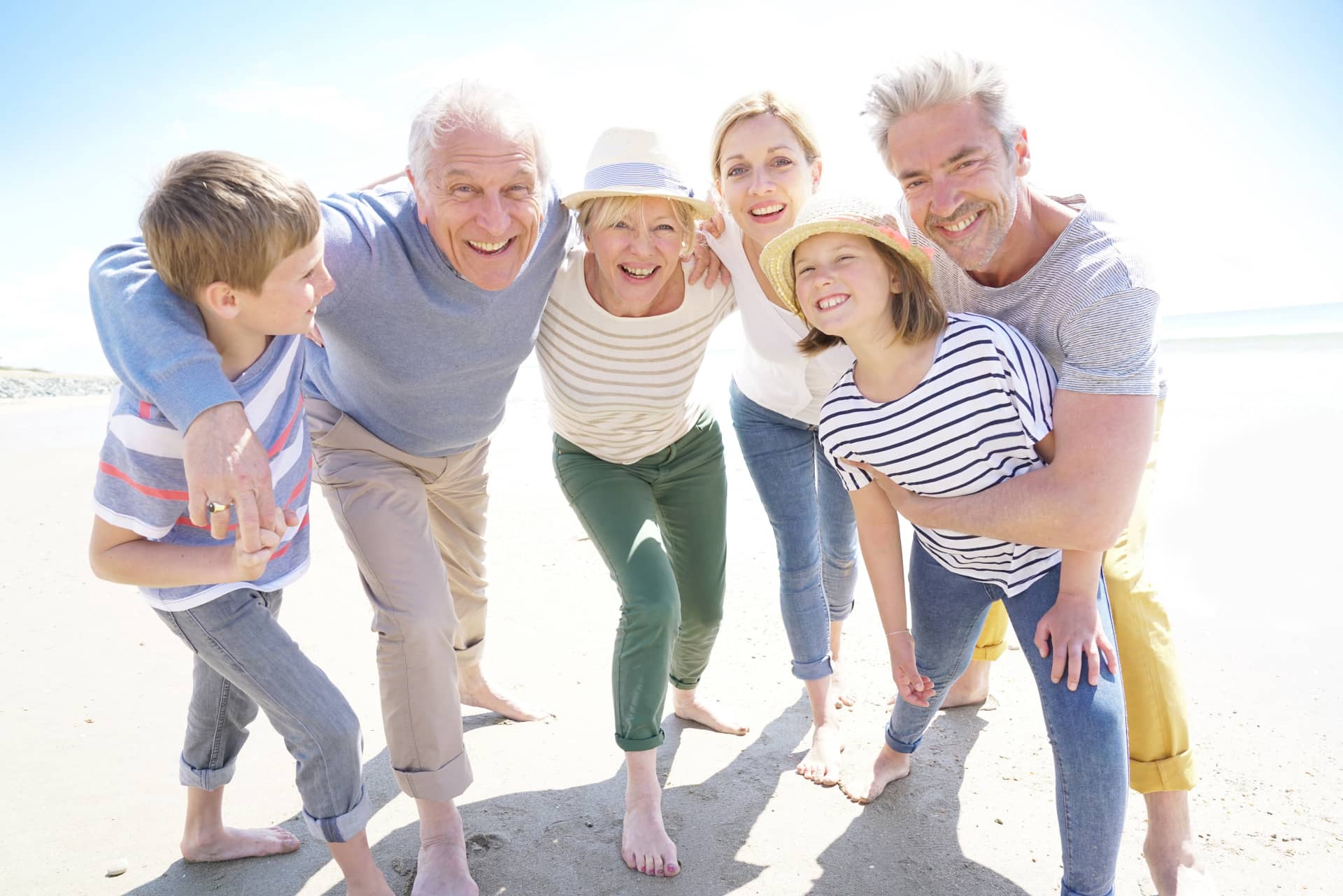 Family philosophy of the hotel

We openly declare ourselves as a family hotel, especially in those holiday periods in which all the members of your respective families can enjoy together and collectively a more than deserved vacation. Children, Parents, Grandparents, Uncles, etc… you are all welcome in our establishment. Therefore, and although we will be many at that time by the hotel, the vast majority of our services are focused on the enjoyment and comfort of all family components. For our part, we will make every effort to make it so. 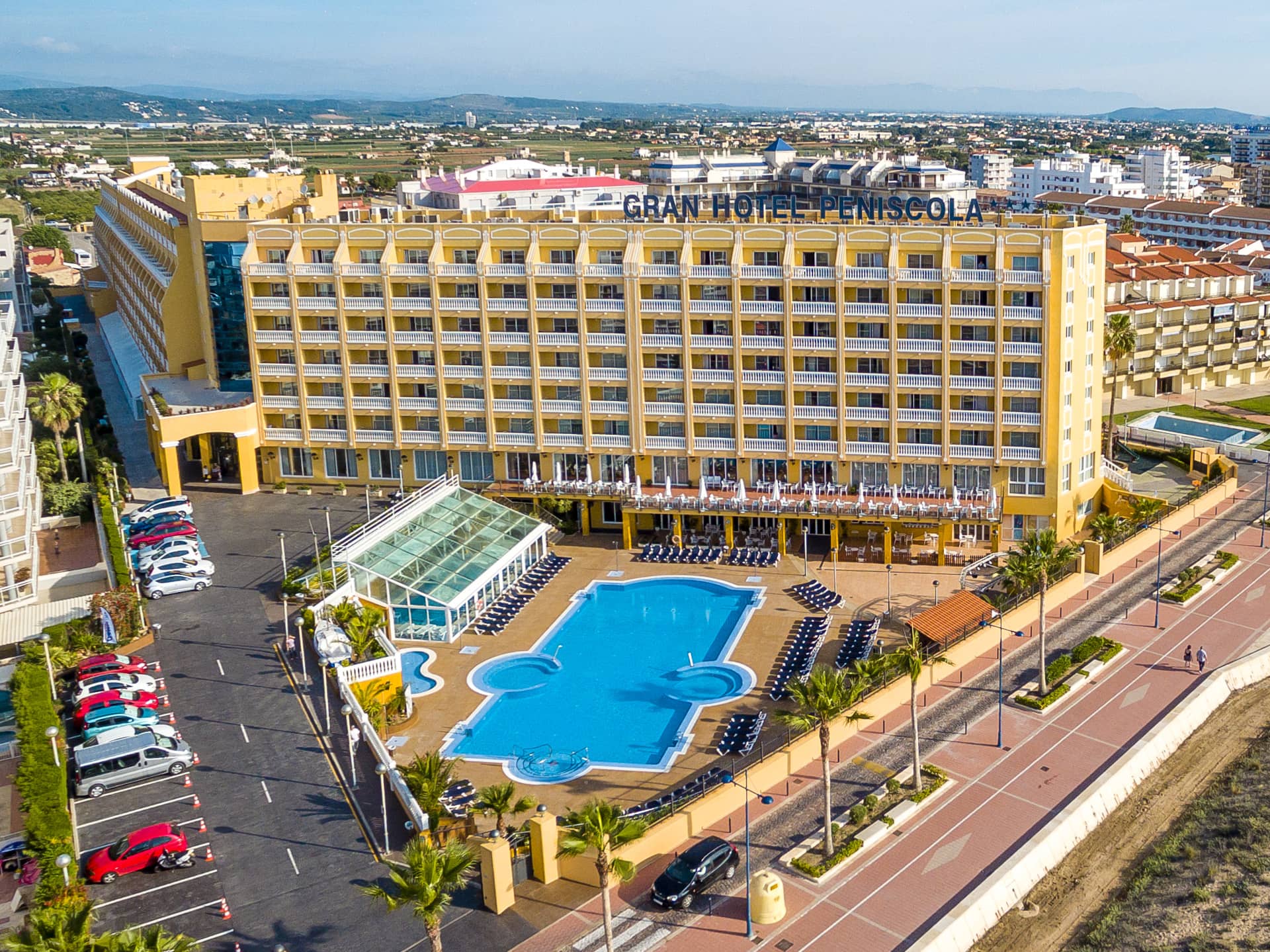 Be all welcome to this visit to the Gran Hotel Peñíscola 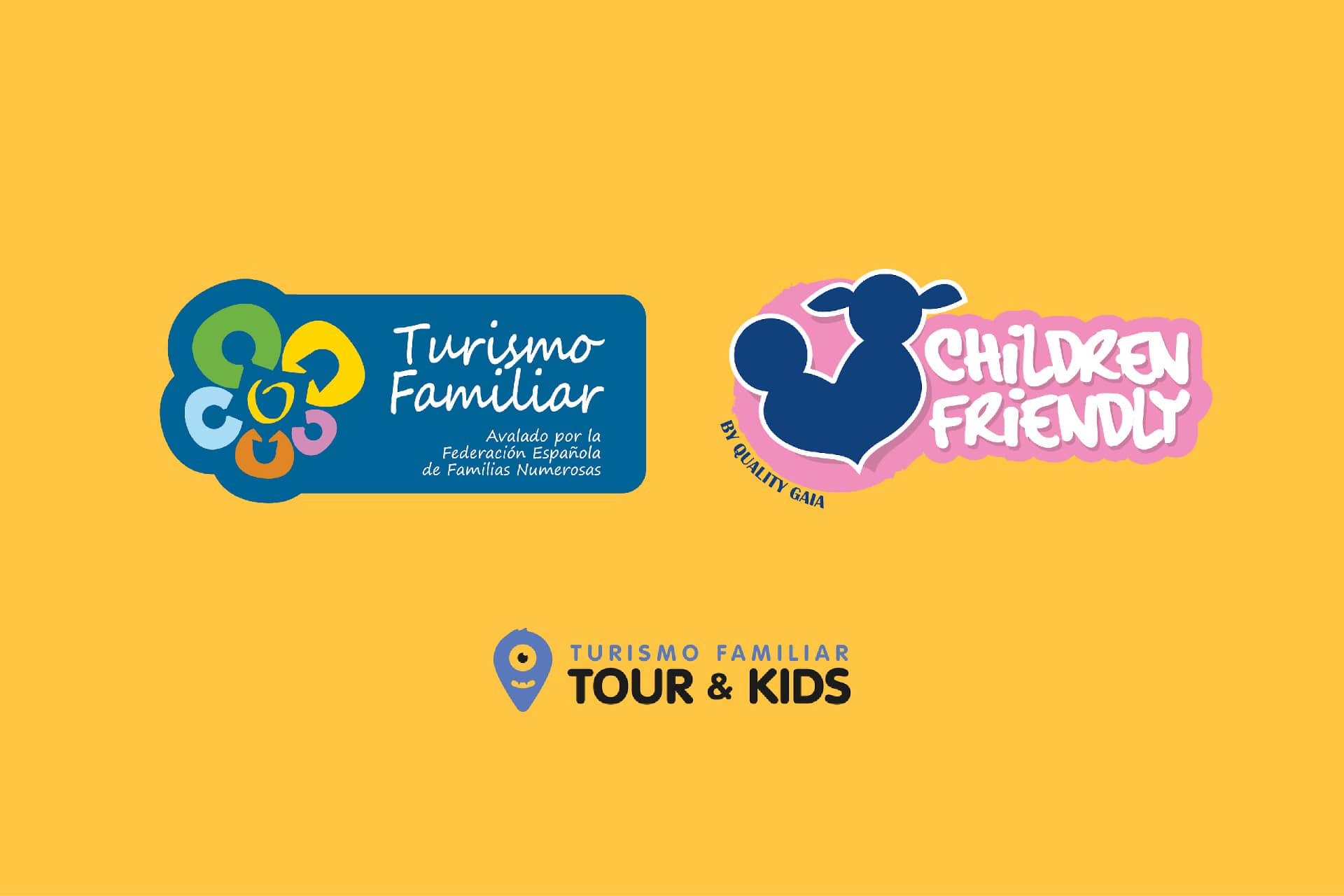 Currently, the Gran Hotel Peñíscola already has the 3 official certifications of Family Tourism of greater recognition. On the one hand, the Seal of “Family Tourism“, obtained in 2014, and renewed in 2016, endorsed by the Spanish Federation of Large Families (FEFN), on the other hand the Seal “Tour & Kids“, obtained in 2015, which distinguishes it as a Family Tourism establishment recognized in the Valencian Community, endorsed jointly by Aturfam and the Generalitat Valenciana itself, and very recently since 2016 the distinction “Children Friendly“, which is granted to Establishments in Latin America (mainly Spain and Latin America). All these distinctions have been obtained after subjecting the establishment to initial audits in terms of facilities and services. But not everything is there, since to maintain the previous distinctions, there is a permanent monitoring and control, with evaluation audits on an annual or biannual basis according to the certification.

In 2019, the Gran Hotel Peñíscola has been additionally awarded the distinction “XL Families” in the Companies category of the Federation of Associations of Large Families of the Valencian Community (FANUCOVA) for being the pioneer establishment in the Community in receiving the Family Tourism Seal granted by the Spanish Federation of Large Families for its firm commitment to adapt tourism to large families. 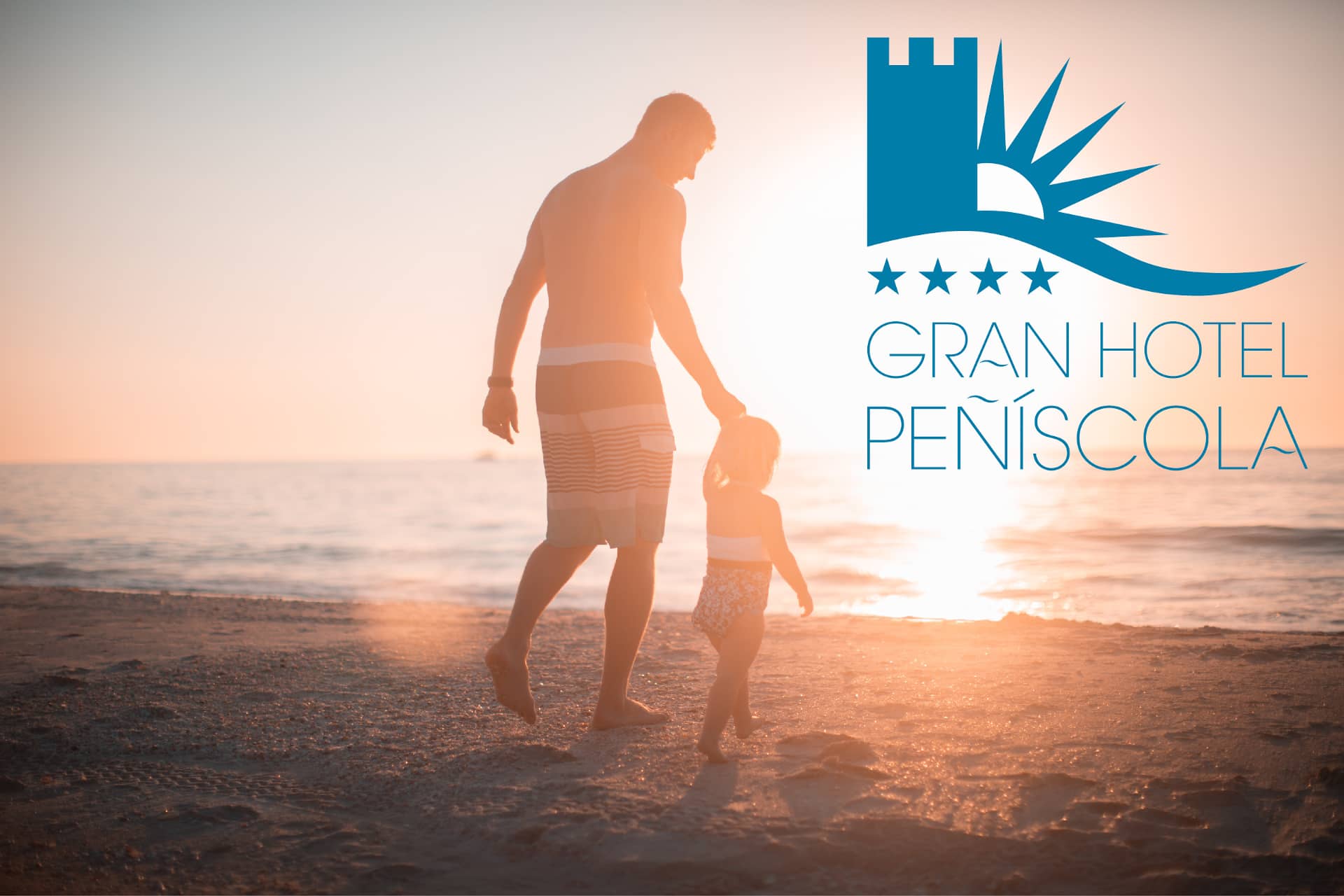 Internal guide of facilities and services for the Family

By clicking on the image, you will directly access our downloadable PDF brochure that will allow you to know all of our facilities and hotel services focused on Family Tourism. It will surely be a good tool that will allow you to recognize your needs and available options, all thought that your stay is a quiet experience, without surprises that have no solution and as complete as possible. You will find information about: Rooms, Leisure, Catering, Security, Seasonal Services, Extra Services, Family Price Policy, and Other Recommendations. 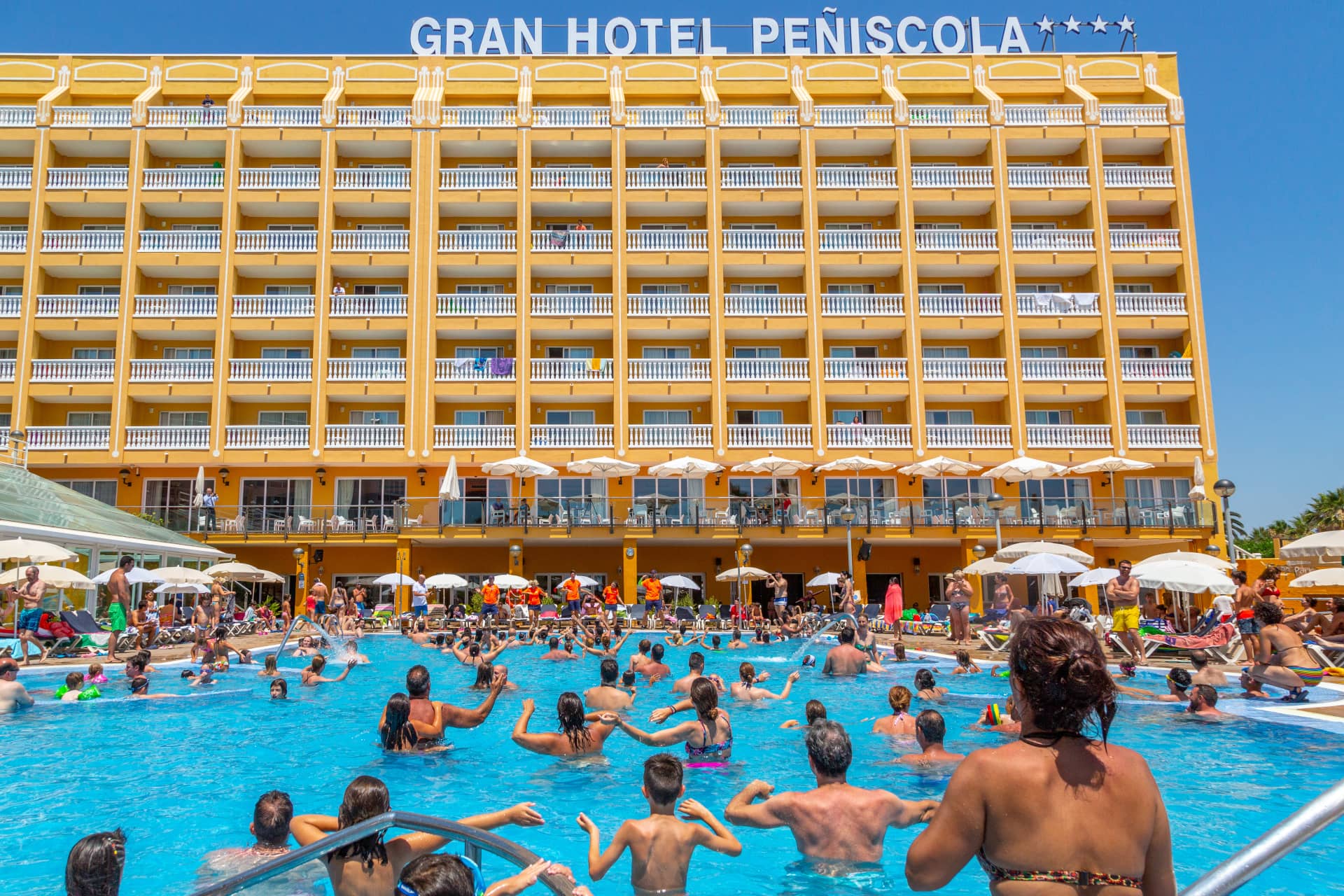 With regard to what the Gran Hotel Peñíscola **** offers you to spend a family holiday, you can check all the activities and entertainment options visiting entertainment section. 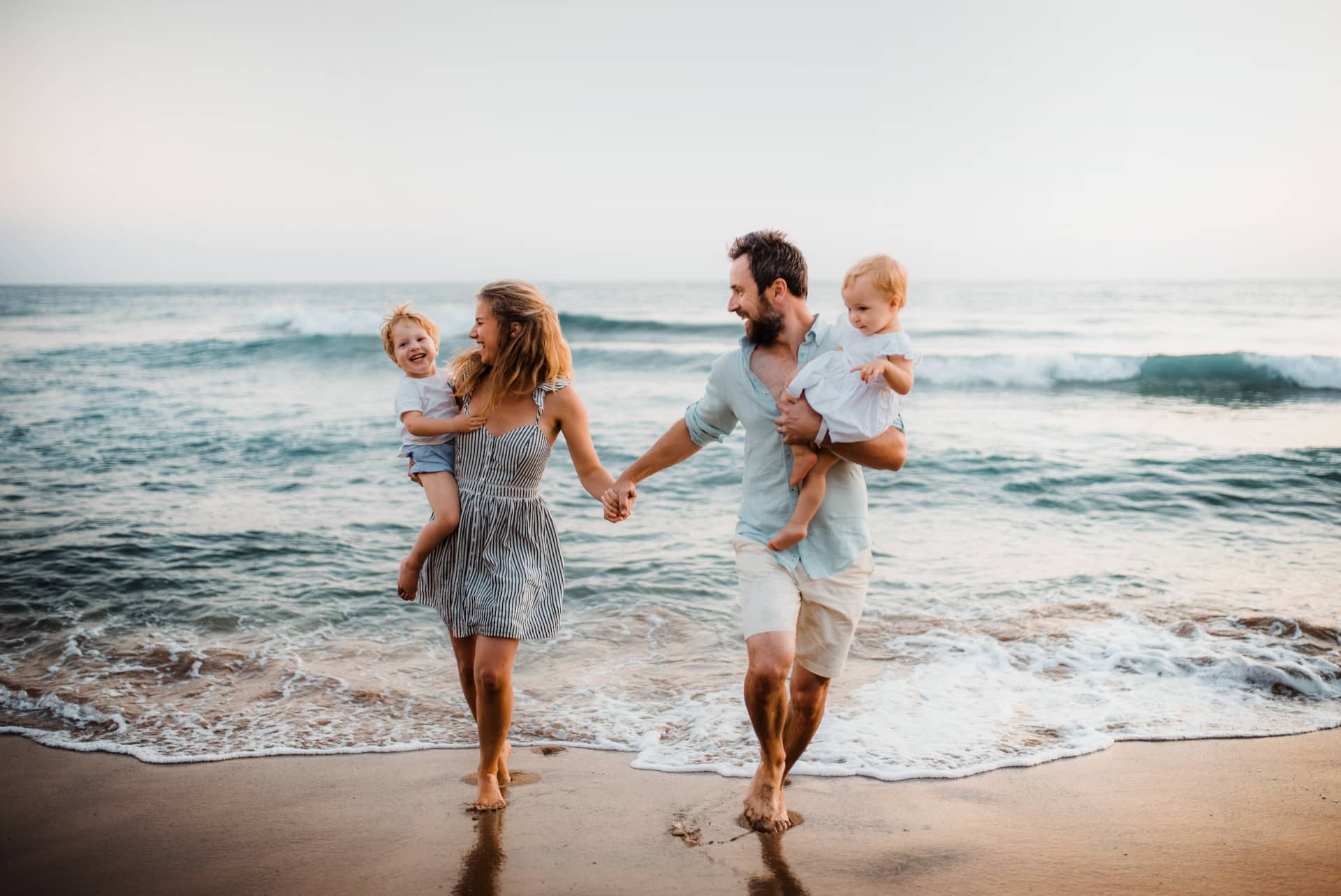 Peñíscola+FAMILIAR. The commitment of our destination towards family tourism is clear. Therefore, in 2013, Peñíscola has been recognized as the first national destination to obtain this distinctive seal of Family Tourism Municipality endorsed by the Spanish Federation of Large Families. And since 2015, it has also joined the Family Destination Seal of the Valencian Community “Tour & Kids”. Today we are working on our own brand of differentiation. Do not forget to click on the image to find all the complementary information that as Family with Children will be useful to schedule your stay in relation to what and where in the municipality. Welcome to Peñíscola !!! And do not miss the new TOURIST-FAMILY MAPS of PEÑÍSCOLA. And if you want to download the simplified version of the Family Guide of the destination, click HERE

Don't miss out your room

Book now your next holydays