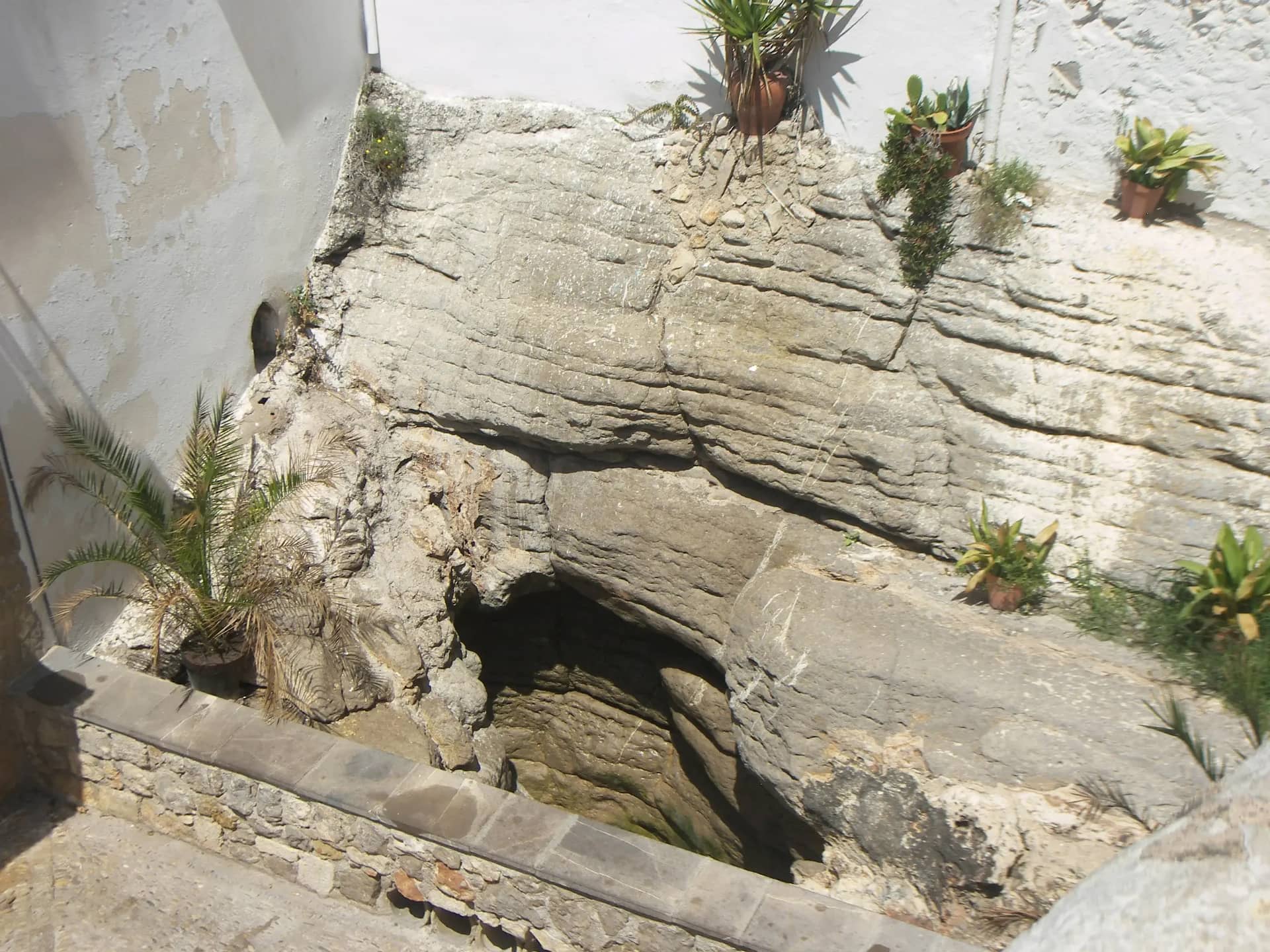 This third and final route offers a third way to know the city, in this case showing the sea side.

The start of this route we have at the point known as la porteta, old fishing port of the city during the Middle Ages where the boats docked. It became an important commercial port of wool and wheat for the entire east coast. The next point to visit the harbor and warehouse, now in deshuso but who once was the center of the fishing life of the city.

After this quick tour of the maritime past of the town we drive to San Pedro Portal, a new port access gate erected in time of Pope Moon completely changed the physiognomy of the ancient city walls. This new portal giving access to a new pier that was in use until well into the seventeenth century.

As in the previous monumental route, the next stop after going through this portal will Bufador, this fantastic natural rock formation that has been eroded over the years by the tides and has created an extensive tunnel under the city introducing the Mediterranean Sea creating spectacular sounds.

Finally, we end this short and easy route at the same point that ended the art-historical path in the museum of the sea. This small, cozy museum will teach us from their different rooms of the importance that has always had for the city of Peñíscola the sea and the relationship he has held since ancient times in this medium. It is structured in three sections: the historical and archaeological, the fishing and marine life, the museum will eventually have a beautiful aquarium.