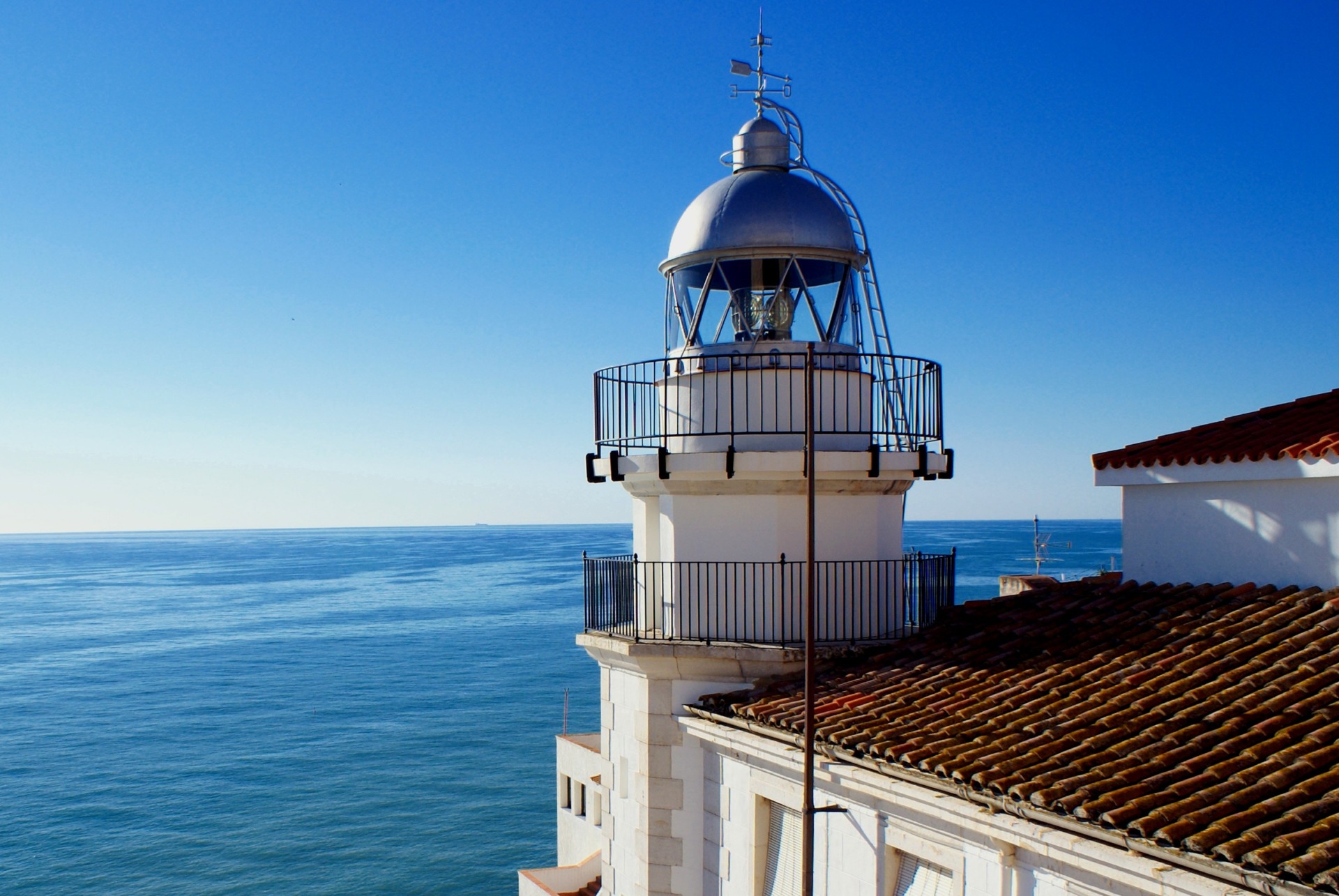 This particular route will allow you to stroll through the city enjoying its history and along the legendary corners Peñíscola, is a route specially designed for travelers eager to culture.

The tour begins at a point known colloquially as La Porteta, place that serves as starting point for this route because it is where we will know the etymology of the name of the city. In this first stop is also where we know the first details of the history of the city and in this place is where you originally placed the port, which is very evident by the ruins which still remain in the area of ​​the wall and its buttresses, tie-downs for that cling to her and the door itself from the pier, which is what gives it its name.

From this point we move into the park of artillery, the work of Renaissance architect Juan Bautista Antonelli, who was able to unite his new Renaissance wall of the former medieval style. The result is a virtually impregnable place for the accused assailants angles because they are drawn. Inside the park is still preserved in good condition the magazine, dating from the eighteenth century. The park was restored and reinvented as a botanical garden and veranda from which to appreciate the best views of the surroundings.

The third stop on this particular route is known as the Plaza de Armas. It is a very special place for residents of the city and this is where folk dances are performed for typical annual festivities in honor of the Virgen de la Ermitana (Mare de Deu de l’Ermitana). This is a thanksgiving dance that originated in the time of James I, who returned to the city the cult of its patron. The most interesting thing this place is perhaps the imposing staircase that leads directly to the church in which you save the image of the Virgin.

After leaving this place is almost obligatory stop the Church of Nuestra Señora de la Ermitana, the patron saint of the city from medieval times. The small church is in a privileged location, next to the castle, though occupying the space left by an earlier building dating from the sixth century. The present building was raised by Don Sancho Echevarría desire in the eighteenth century and it combines the simplicity of composition and the perfect decoration, one of the finest baroque buildings in Valencia.

Being so close to the castle that crowns the city can not pass by without a visit also perform this important building called the castle of Papa Luna. At this point we are at the highest point of the whole city so the view from this place is something worth seeing. The castle, the Romanesque style, was lifted by the Templar order on the ruins of an ancient Arab fortress. Later, Benidicto XIII reformed to transform it into papal residence. The result of all notable for its sobriety and elegance, both in the rooms as in the original Templar Papal. Perhaps most architecturally significant is the way to resolve through a vault Guard Corps and the careful proportion that presents the Basilica Templar later used as Papal Basilica.

After visiting the castle and out your front door we find another building that catches our attention and therefore, it is also mandatory step for this route. This is the lighthouse, a landmark building dating from 1892, which provided the framework for “Calabuch” Berlanga film.

We end this route with a visit to the museum of the sea, a small building which was used as an artillery barracks in the eighteenth century and today honors the city’s seafaring tradition to which it belongs. The museum is divided into three sections didactic teach visitors everything they want to know about Peñiscola relationship with the sea, these sections are: the historical and archaeological, where you will learn the origins of maritime and commercial city, the fisheries, where are released both the evolution of vessels in the area and the fishing techniques used, and the marine section, which teaches us the wealth and ecological value are the waters around Peniscola.